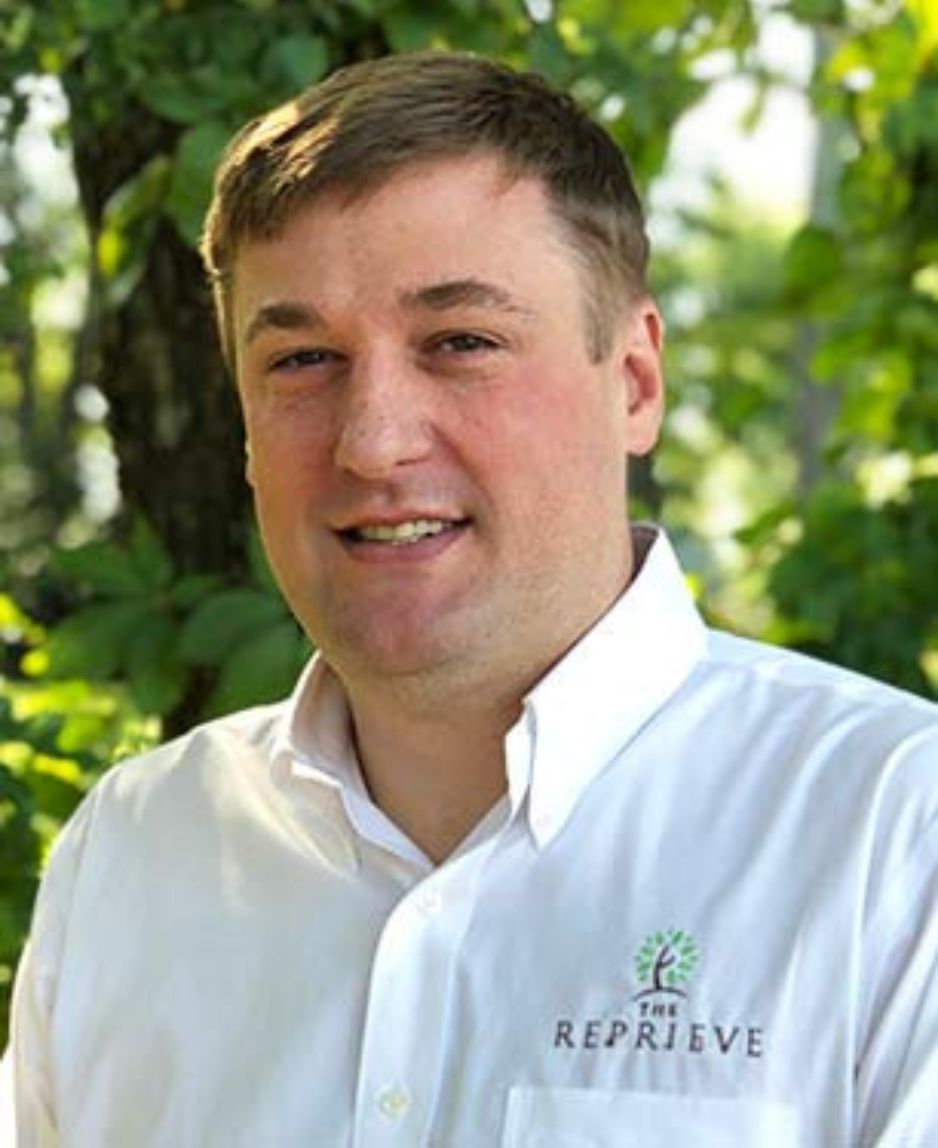 Brett Young is a native of Alexander City, AL. He attended college at The University of West Alabama on a football scholarship. After college, he began working at a television station in Birmingham, AL. He left that career and bounced from sales, management, and finance before addiction took over his life. Brett went to long-term treatment and a sober living community in order to get his life back. Shortly after getting sober, Brett began his career working in treatment. In 2011, he first learned about The Reprieve. His personal experience with the 12 steps and treatment caused him to immediately gravitate towards The Reprieve model. Brett worked in several positions within The Reprieve, including National Referral Liaison, before being promoted to Executive Director in 2014.