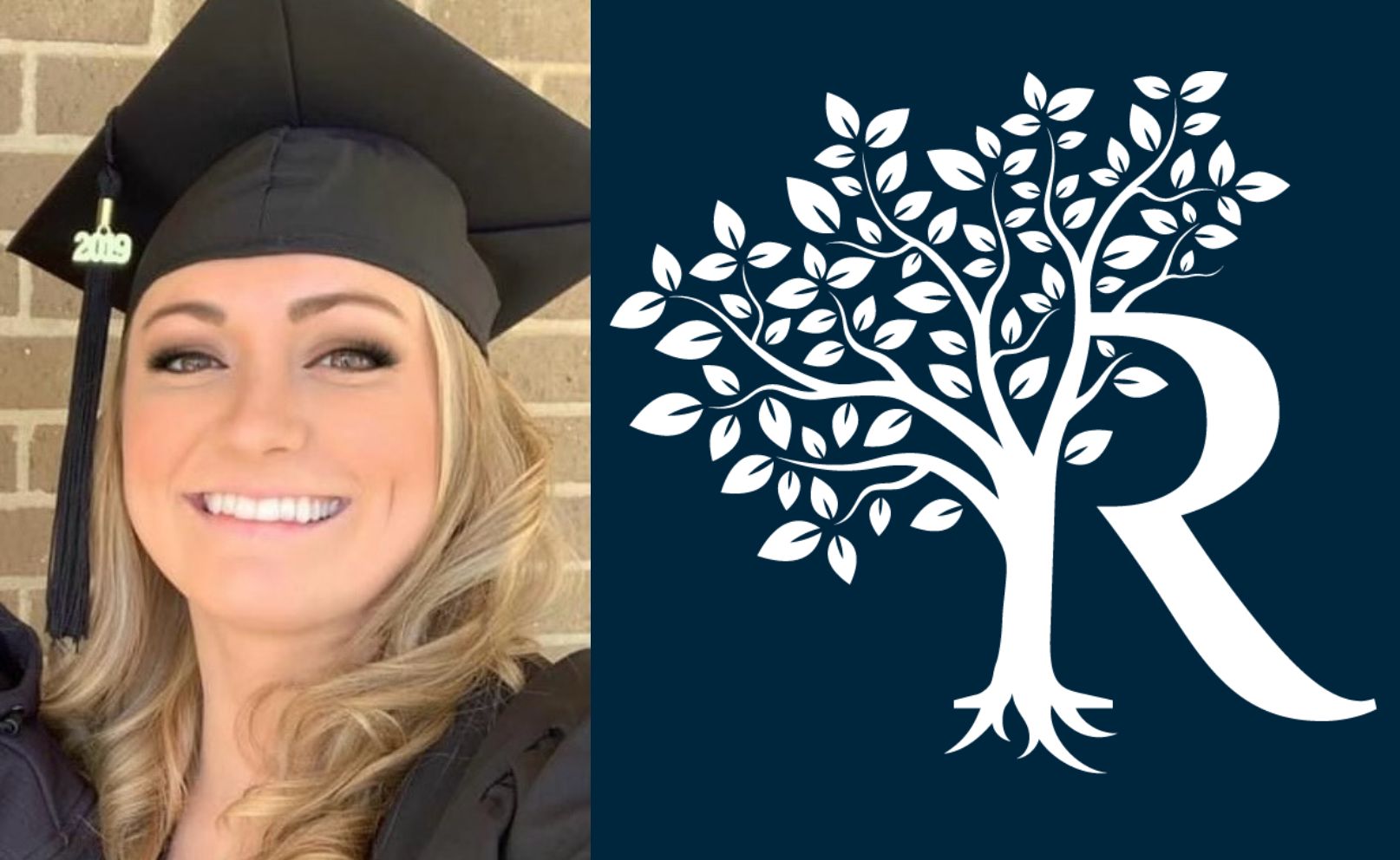 Addiction wants you to believe you’re incapable of change, trying to convince you to give up hope with every setback. At A Reprieve for Women, we know that lifelong recovery is possible for every woman, no matter how many turns are along her path to get there.

Mary started drinking and using drugs at 13 years old, but her use began to spiral after a severe car accident in her mid-teens. To help her manage the pain of her injuries and multiple surgeries, she was prescribed opioid medications. After two years of continued use, she couldn’t stop, ultimately developing a physical addiction to the painkillers. “I blew the entire settlement I received from the car accident on drugs to help feed my addiction,” Mary said.

At 21, with her addiction escalating, she entered her first rehab program but relapsed soon after leaving. “I went in and out of treatment eight times over the next several years, not even counting the numerous times I went to detox,” Mary said. “After leaving each treatment center, my drug use got worse until eventually, I was an IV heroin and meth user.”

The First Step to Recovery

By the time Mary arrived at Bradford’s Warrior Lodge to detox, she had been evicted from her home, in and out of jail and several rehab facilities, and overdosed multiple times. At an extremely low point, Mary was recovering from pneumonia and a broken jaw, which left her unable to speak.

“The way I saw it, I had nowhere to live and nothing to live for,” Mary stated. “In my mind, I just didn’t see the point of going to another treatment center. I knew my family wanted me to get help, but I had accepted that this was what my life would be.”

Mary continued her detox with these thoughts in mind until a Bradford employee spoke to her about considering the long-term program at A Reprieve for Women. Initially, she was resistant to going to the Reprieve as the sense of hopelessness had overcome her. With encouragement from her family and the staff at Warrior Lodge, Mary decided to try. After completing detox, still filled with doubt and uncertainty, she made the trip to Tuscaloosa.

A Reprieve for Women

When she arrived at A Reprieve for Women, Mary was instantly embraced by a group of compassionate and caring women. The residents and staff provided the support she never knew she needed. “The Reprieve was different from any other program I had been to,” she said.

Mary had been in a 12 Step program before but had never fully committed to working through the steps. She felt left alone and struggled to find a sponsor and process the steps by herself. The lack of stability and direction often led her back to her drug of choice.

The Reprieve program specialists provided the proper structure and support that Mary needed. “They combined therapy with intensive work in the 12 Steps. I needed that guidance more than anything. It was something that I would have never been able to do on my own.”

After spending a few months at the Reprieve, Mary’s progress in the program earned her additional freedom. She was given access to her car and cell phone, which allowed her to step back into the “real world”. Unfortunately, these new freedoms became too much to handle, and Mary relapsed. “Every and any other place I had relapsed at would give me the boot, and that would be the end,” Mary said. “The Reprieve showed me the grace I had never seen anywhere else.”

Returning to the Reprieve from her relapse, Mary committed fully to the process. “I eventually reached a point where I had nothing left to give and decided just to do everything the staff said,” she said. “It finally stuck. One day I woke up and realized that I hadn’t thought about getting high in a long time. I didn’t think that would ever be possible.”

Looking back at her journey through addiction and the recovery process at the Reprieve, Mary realized several things that helped her find success in recovery. “Having someone explain to me the disease aspect of addiction was a major clicking point for me,” she said. “I realized what was wrong with me and could better understand how I could fix it.”

Another major roadblock that had prevented Mary from long-term sobriety was her notion that no program would work for her. “I had to learn to set aside what I thought I knew and trust in the people there to help me,” Mary explained. “There were so many women around me that came from similar situations. I saw they were successful in their recovery, which gave me confidence in my ability to do the same.”

Once Mary graduated from the program, she decided to use her story to help other women and accepted a job at the Reprieve. During this time, she earned an associate’s degree, bought her own home, married the love of her life, and gave birth to a beautiful daughter. She credits all of these things to her hard work and sobriety. “My relationships with my family are restored,” she said. “I am now a good sister, a good daughter, and a good aunt to my nieces and nephews and good to the ones who care about me the most.”

At the Reprieve, Mary found true happiness in a life of sobriety. She hopes by sharing her story, she can inspire others to find the courage and strength to pursue their own way to recovery.

“Even if you think you have tried everything, don’t give up,” she said. “There are people who know what you are going through and are there to help. Why not just try what they are telling you? What can it hurt? You just need to trust in the process and put in the work.”